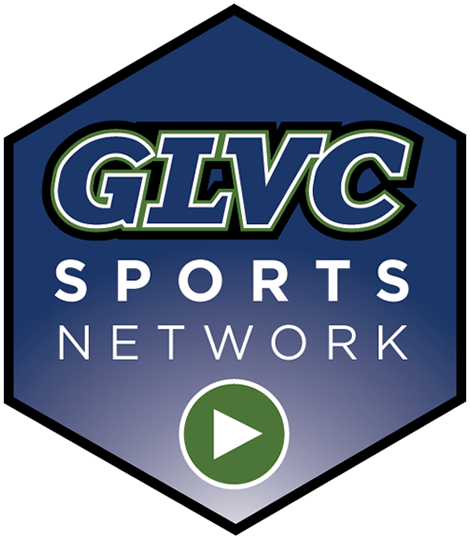 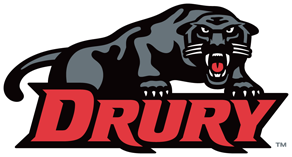 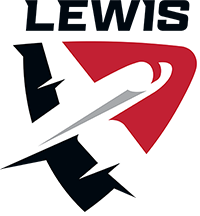 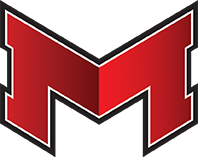 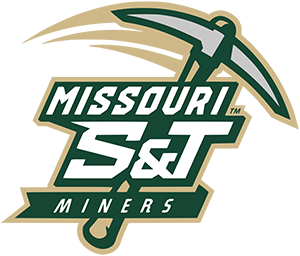 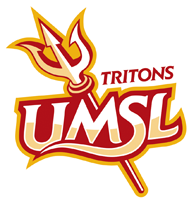 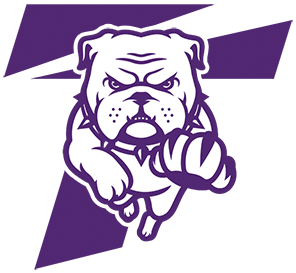 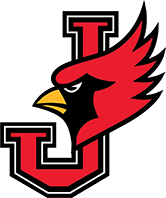 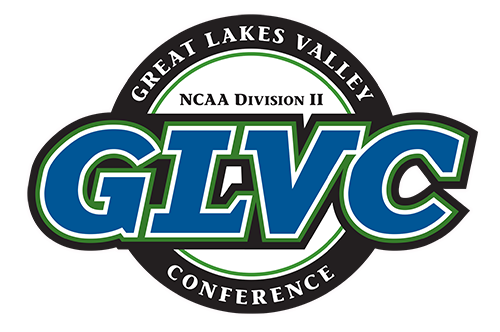 Since its inception in 2014, the Conference office has streamed 515 events at all 117 GLVC Championships while a total of 8,362 events across 22 of the league's 24 sports have been streamed on campus. Heading into the 2020-21 academic year, 8,877 events have been streamed with 3.6 million loads and 2.3 million plays.

In addition to increased brand awareness for the GLVC and its 15 member institutions, the GLVCSN has served as a platform to showcase several of the league's partners to its regional, national and international audience made up of more than 7,000 GLVC student-athletes, 64,000 students and 600,000 alumni worldwide.

The GLVCSN offers a diverse inventory for partners, including several different levels of sponsorship packages such as:

For more information on partnering with the GLVCSN, e-mail us at sponsorships@glvcsn.com. 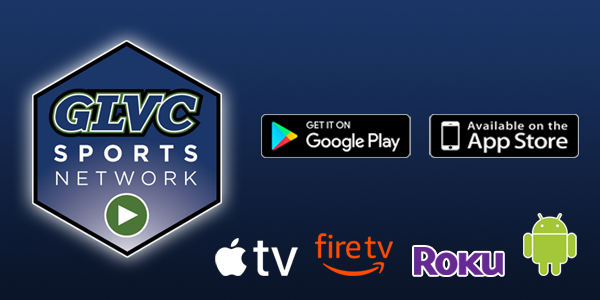